Aside from running around pointing the Veydras at various random things, I did a series of detailed comparisons between the Veydras, Ultra Primes, the Lumix 12-35mm and 35-100mm zooms (my go-to lenses for run ‘n’ gun on the GH4), and a couple of Rokinons, Super Speeds, Nikon still lenses, and the Voightlander Nokton 25mm.

I’ll be doing a more detailed “compare/contrast” writeup here in the days to come, but for now, you can download a 311 MB zipfile with 194 still frames or an 823 MB H.264 .mov of focus pulls, bokeh demos, and veiling flare tests from my website if you want to pixel-peep things yourself.  Here’s what I shot: 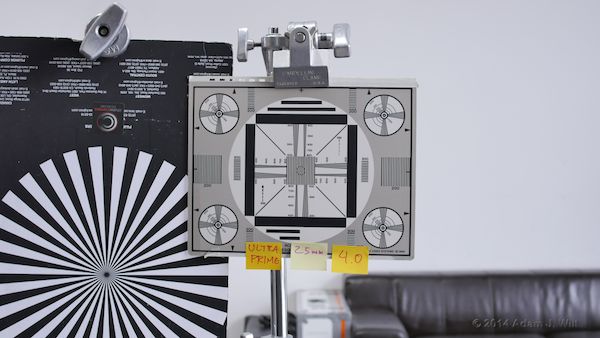 TV chart tests at Chater Camera: for each nominal focal length (16, 25, 35, 50), a TV chart was framed to fill half the screen horizontally & vertically, using the Veydra lens of that focal length. All other lenses at or near that focal length were shot from that same distance, so chart size and angle of view will vary slightly. The GH4 was set on “Natural” picture style with sharpness at -2. Lumix 12-35mm used for 16, 25, 35mm; 35-100mm only used for 50mm. Aperture sequences: wide open, 2.2, 2.8, 4, 5.6, as appropriate (no full sequence on the GH4 / Rokinon 24mm combo: aside from T1.5, images were all blurry; focus was obviously incorrect). Exposed using natural (and variable) light, so exact exposures and colors can’t be compared.

What to look for: compare lenses wide-open; compare lenses at similar f/ or T-stops. See how the angle of view at any distance varies between lenses of the same or similar marked focal lengths. 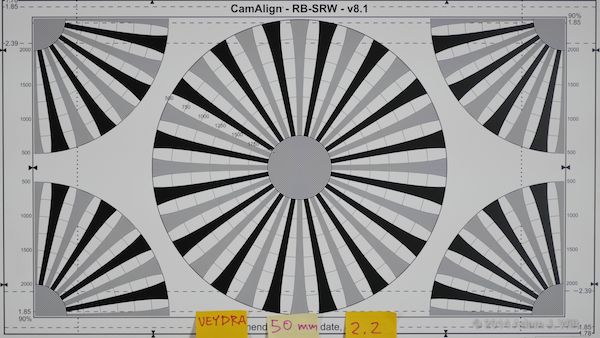 MegaTrumpet charts shot with all lenses (minus the Ultra Primes, Super Speeds, and Nikons) framed to get the outer border in shot, to see how rectilinear the image is. Exposure is on a fixed progression of ISO/iris/shutter so that all frames should have the same exposure, assuming identical and accurate aperture calibrations. GH4 “Natural” picture style used, with sharpness at -5. 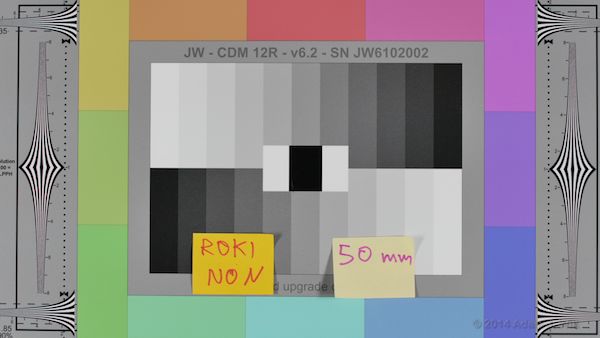 ChromaDuMonde shots all captured at f/4 or T4, constant (theoretically identical) exposures on all lenses. Fixed white balance set using Veydra 50mm under fixed lighting (Kino-flo 5600K tubes with over an hour’s warm-up). Lumix 12-35mm used for 16, 25, 35mm; 35-100mm only used for 50mm. No attempt made to replicate framing: I tried to make the color patches fill the screen vertically but didn’t aim to perfectly frame the shots.

What to look for: differences in color rendering and exposure from one lens to the next.

And here’s a visual comparison of the 24 & 25mm lenses I used in these tests: 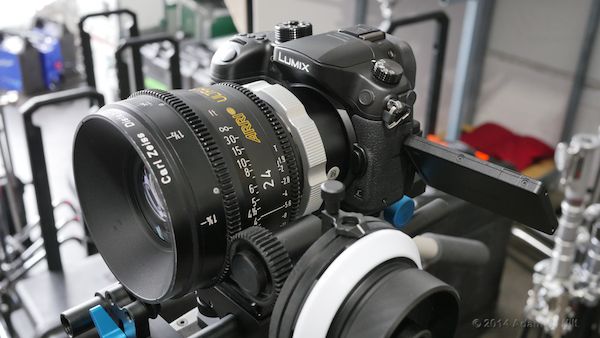 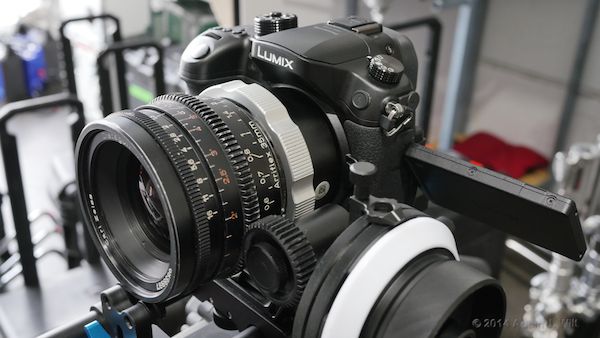 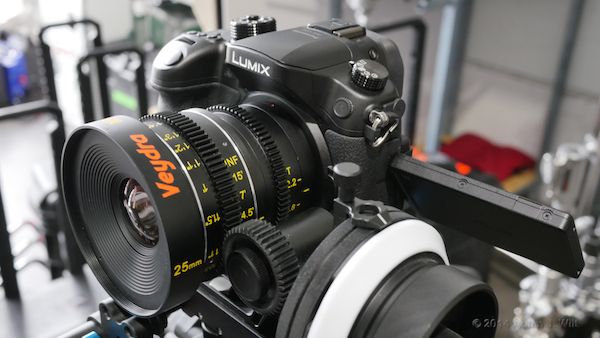 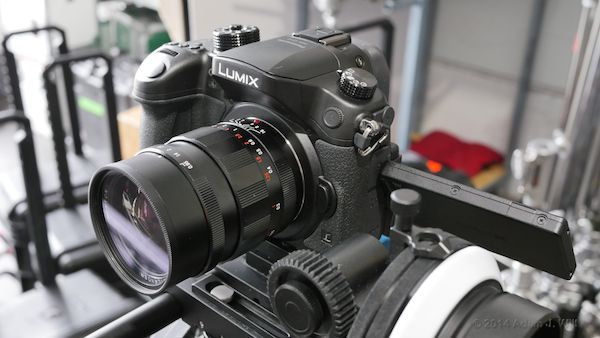 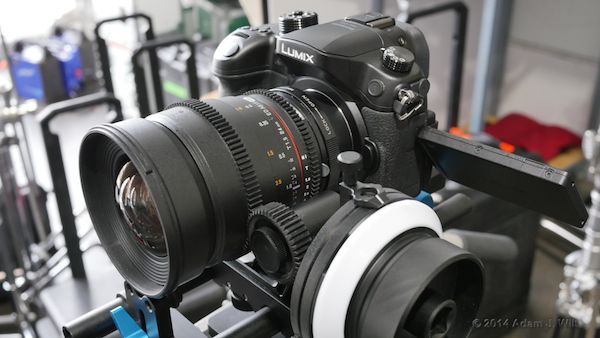 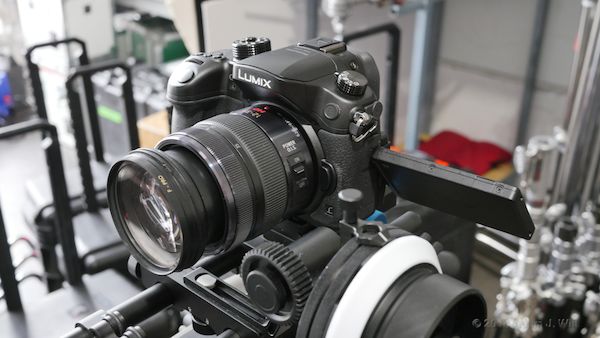 Normally I’d wait to post all this gumpf until I had a proper article ready, but I wanted to get this up for those trying to decide about getting in on the Kickstarter deal, now over, alas. You can still place pre-orders at the normal price with a small deposit at either Duclos Lenses (for the 5-lens set) or Hot Rod Cameras (4- or 5-lens set), or order directly from the Veydra website.

Disclosure: Ryan Avery at Veydra sent me the four Veydra prototypes to look at and answered my questions, but has not offered me any special deals or other inducements for a favorable review. There is no material connection between me and Veydra.