Recently:
You are at:Home»News»Blackmagic Design acquires Ultimatte and Fairlight

Ultimatte is known worldwide for delivering broadcast quality compositing results that make virtual sets indistinguishable from real sets. Ultimatte creates realtime blue and green screen removal hardware that is used in broadcast studios around the world to seamlessly composite reporters, talk show hosts and more into virtual sets. Almost every newscaster and weather reporter stands in front of a green or blue screen while delivering the news and weather. For the past 40 years, Ultimatte has been the industry standard hardware or software responsible for keying these people in front of weather maps, stock charts, and other info graphics. In fact, many of these newscasters are using Ultimatte to place them into completely virtual sets. 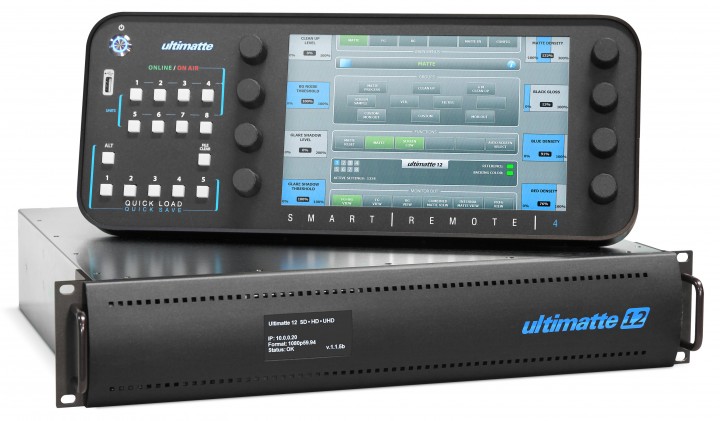 Ultimatte was founded in 1976 and has won an Emmy for their realtime compositing technology, a Lifetime Achievement Award from the Academy of Motion Picture Arts and Sciences, as well as an Oscar.

“Ultimatte’s realtime blue and green screen compositing solutions have been the standard for 40 years,” said Grant Petty, Blackmagic Design CEO. “Ultimatte has been used by virtually every major broadcast network in the world. We are thrilled to bring Ultimatte and Blackmagic Design together, and are excited about continuing to build innovative products for our customers!”

Fairlight has an impressive history of designing and manufacturing integrated audio control surfaces and software that are renowned for their speed, flexibility and exceptional sonic quality. Fairlight Live products feature consoles that are designed for the most demanding on-air and live productions, giving customers leading edge audio processing and control surfaces that range from 12 to 60 faders, along with audio I/O interfaces with full redundancy for mission critical work in broadcast facilities, outside broadcast trucks, performing arts venues and houses of worship.

For post production solutions, Fairlight creates everything from compact desktop audio post systems to large format mixing consoles with dedicated controls. Fairlight audio engines can deliver up to 1000 tracks which lets customers create complex productions without premixing, along with a massive 64 channels of monitoring. 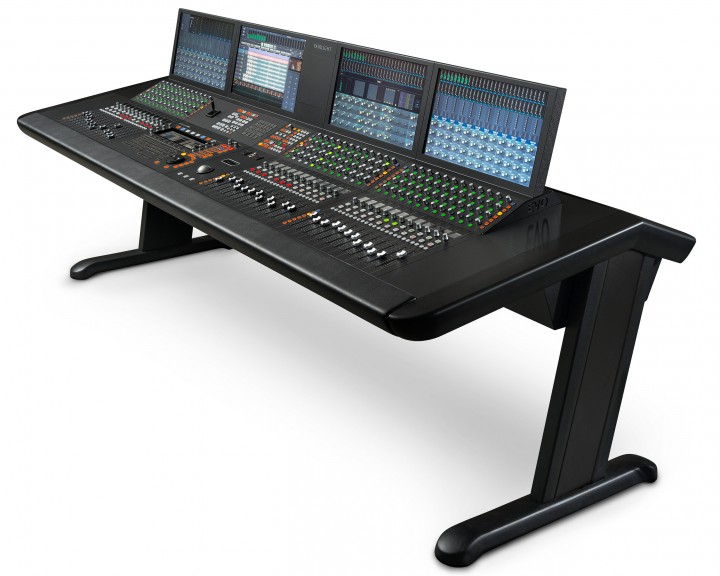 “Fairlight creates the world’s most powerful digital audio software and hardware for video production,” said Grant Petty, Blackmagic Design CEO. “The exciting part about this acquisition is that it will add incredibly high end professional audio technology to Blackmagic Design’s amazing video products. We look forward to working with the Fairlight team to build even more exciting new products for our customers!”