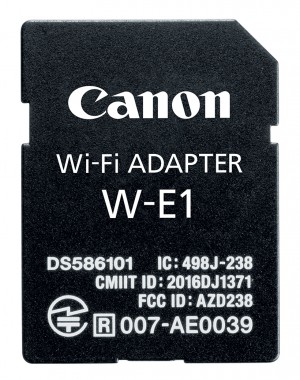 The Wi-Fi Adapter W-E1 will be sold with the EOS 7D Mark II body as well as sold separately, and can also be used with the EOS 5DS and 5DS R as well as previously purchased EOS 7D Mark II cameras. When used with EOS 5DS and 5DS R cameras, the Wi-Fi Adapter W-E1 functionality is limited to the transfer of still images only. The W-E1 will support 802.11 b, g and n using the 2.4 GHz band.

Additionally, for the first time the EOS 7D Mark II camera will be conveniently bundled with the Canon EF-S 18-135mm f/3.5-5.6 IS USM lens. This lens has been optimized for high-speed autofocusing when shooting stills and quiet and smooth zoom when shooting video. This is the first Canon lens equipped with Nano USM technology providing high-speed autofocus for shooting stills and silent, smooth autofocus when shooting video. The Canon EF-S 18-135mm f/3.5-5.6 IS USM Lens also provides up to four stops of optical image stabilization. 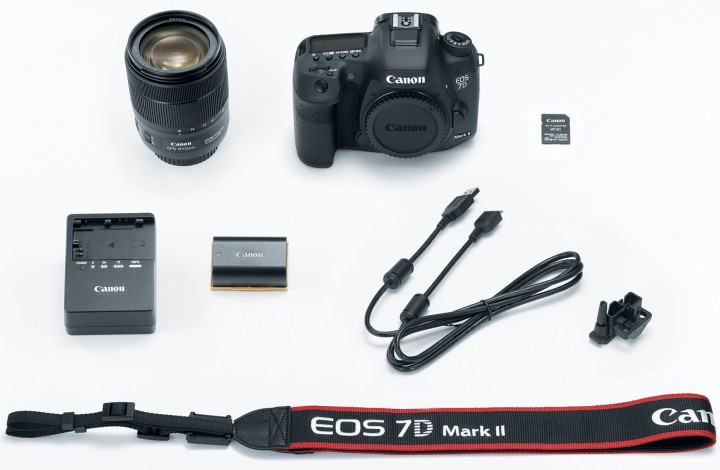 About Canon U.S.A., Inc. Canon U.S.A., Inc., is a leading provider of consumer, business-to-business, and industrial digital imaging solutions to the United States and to Latin America and the Caribbean (excluding Mexico) markets. With approximately $31 billion in global revenue, its parent company, Canon Inc. (NYSE:CAJ), ranks third overall in U.S. patents granted in 2015† and is one of Fortune Magazine’s World’s Most Admired Companies in 2016. Canon U.S.A. is committed to the highest level of customer satisfaction and loyalty, providing 100 percent U.S.-based consumer service and support for all of the products it distributes. Canon U.S.A. is dedicated to its Kyosei philosophy of social and environmental responsibility. In 2014, the Canon Americas Headquarters secured LEED® Gold certification, a recognition for the design, construction, operations and maintenance of high-performance green buildings.