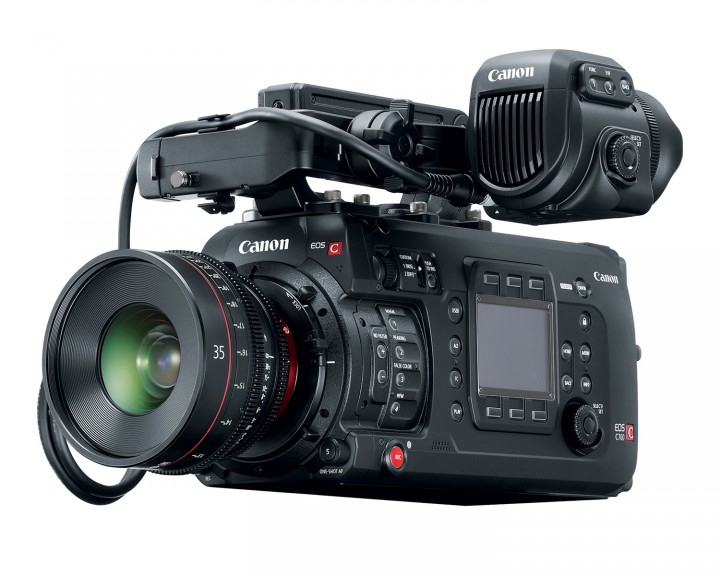 Recognizing that customers today demand flexibility and the ability to respond to the changing needs of productions, the EOS C700 allows users to convert between EF mount and PL mounts, and between a standard CMOS image sensor and a global shutter CMOS image sensor at Canon service facilities3. The EF lens mount provides compatibility with Canon’s diverse lineup of over 70 interchangeable EF lenses as well as enabling use of Canon’s Dual Pixel CMOS AF technology. While the EOS C700 PL and EOS C700 GS PL allow use of industry-standard PL lenses and compatibility with Cooke /i metadata communication technology. 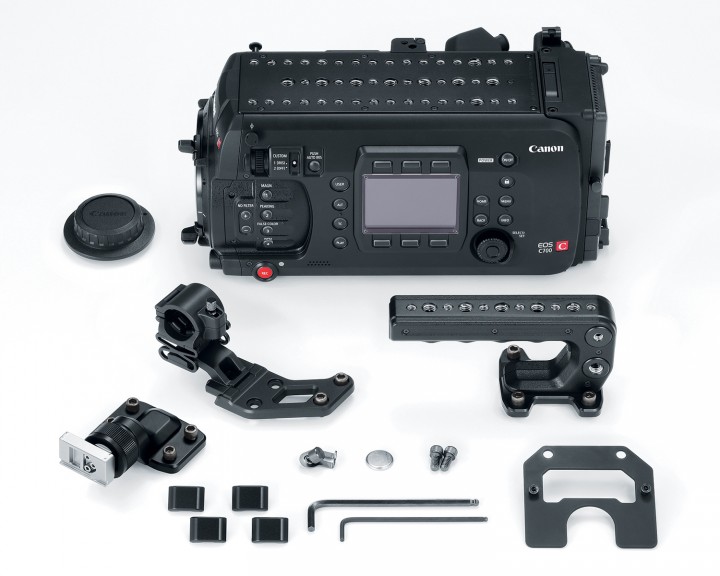 Canon U.S.A., Inc., is a leading provider of consumer, business-to-business, and industrial digital imaging solutions to the United States and to Latin America and the Caribbean (excluding Mexico) markets. With approximately $31 billion in global revenue, its parent company, Canon Inc. (NYSE:CAJ), ranks third overall in U.S. patents granted in 2015† and is one of Fortune Magazine’s World’s Most Admired Companies in 2016. Canon U.S.A. is committed to the highest level of customer satisfaction and loyalty, providing 100 percent U.S.-based consumer service and support for all of the products it distributes. Canon U.S.A. is dedicated to its Kyosei philosophy of social and environmental responsibility. In 2014, the Canon Americas Headquarters secured LEED® Gold certification, a recognition for the design, construction, operations and maintenance of high-performance green buildings.

†Based on weekly patent counts issued by United States Patent and Trademark Office.
*This device has not been authorized as required by the rules of the Federal Communications Commission. This device is not, and may not be offered for sale or lease, or sold or leased, until authorization is obtained.
**Availability, pricing and specifications are subject to change without notice. Actual prices are set by individual dealers and may vary.
1.) 4.5K RAW recording will be supported following a firmware update (currently scheduled to be released at the end of March 2017, see chart below).
2.) Canon’s proprietary video format that efficiently compresses video data.
3.) Conversions will incur a fee and will be handled by Canon service facilities.
4.) High Dynamic Range refers to a technique that enhances the contrast between light and dark values (the dynamic range) of an image.
5.) 15 stops achievable in EOS C700 and EOS C700 PL models in Canon Log2 mode. EOS C700 GS PL achieves 14 stops.
6.) The wide dynamic range imaging standard recommended by the Society of Motion Picture & Television Engineers.
7.) A lens that enables shooting with landscape-orientation compression and makes possible a characteristic blur effect.
8.) A shooting function that creates a pseudo-telephoto effect using a portion of the sensor area.