February 22, 2017 — Today, Filmsupply introduced Filmsupply Originals, a new series of exclusive, original films from its revolutionary filmmakers, and premiered the first film of the series, The Cage, created by the critically-acclaimed Neighborhood Film Co.

Written and directed by Neighborhood’s founder, Ricky Staub, The Cage is an honest picture of redemption in the face of overwhelming darkness. The film is Staub’s first that uses a cast of non-actors, bringing raw authenticity to the story of a young man’s survival on Philly’s streets that entangle him with violence, anger, and death. The feeling of entanglement in the film is emphasized through incredible visual effects by Jeremy Fernsler, the celebrated digital compositor behind films like The Girl on the Train and The Road.

“The Cage is a tribute to second chances, to the profound transformation that can come from one kid deciding to walk toward the good, even when society has labeled him the opposite,” Staub said. “The cast of this film – people from my own neighborhood in North Philly – are very connected to the vulnerability and suffering at the heart of the film. They were so present and so honest. They had an almost childlike playfulness about getting into character.”

Widely known for its commercial work for brands like Nike, Google, Coca-Cola, Comcast and others, Neighborhood Film Co. is also celebrated for its Vimeo Staff Pick and award-winning film, Carved in Mayhem. Outside of its brand work, the production house has made great sacrifices – with its time and money – to produce films that it is deeply passionate about. With The Cage, Staub and everyone involved in the film were driven by their belief in the story’s inherent message and desire to make something beautiful together. Their process ultimately mirrored the film itself: artful, deliberate, and the product of genuine community. 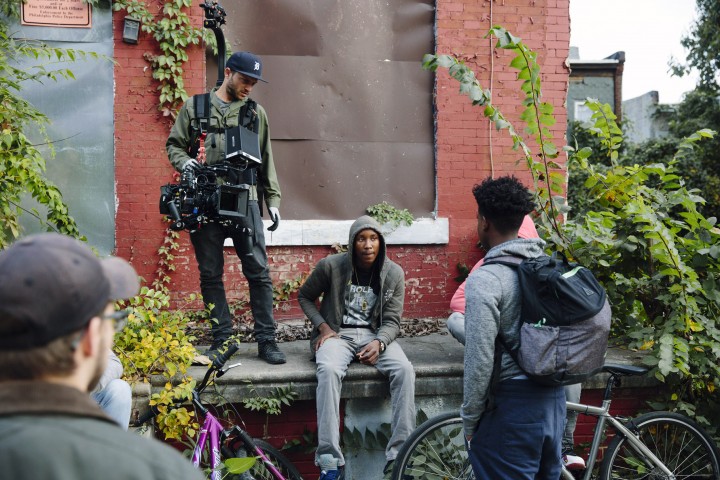 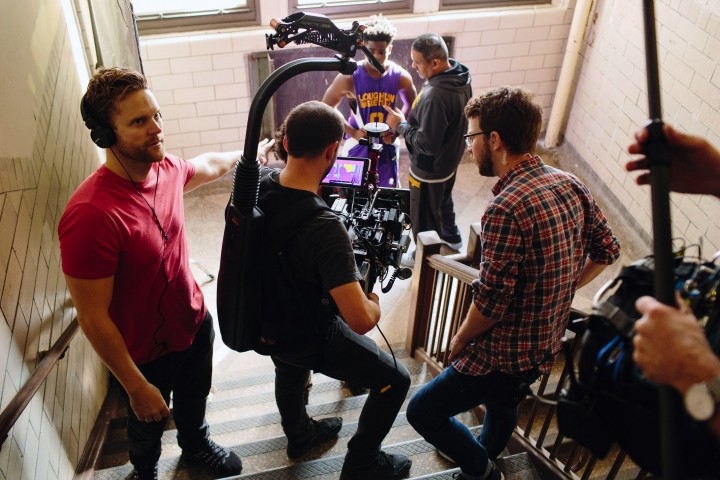 Filmsupply Originals exists to inspire creatives, and elevate the passion projects of the visionary filmmakers within the Filmsupply community. The Cage and future Originals will be featured on Filmsupply’s global platform and marketing channels, allowing agencies, brands and filmmakers to discover stellar work and the unrivaled quality of footage available on Filmsupply. All scenes from each of the films will be available for licensing exclusively from Filmsupply.

“Our series of Originals is a testament to our incredible group of filmmakers, our meticulously curated catalog of the highest quality footage available for licensing and our commitment to celebrating filmmakers like Neighborhood Film Co. who are pursuing their passions with stunning work like The Cage,” said Cody Dulock, director of content at Filmsupply.

Watch The Cage in its entirety and go behind the scenes on the making of the film at https://www.filmsupply.com/originals/thecage

Teaser for The Cage

Based in Philadelphia and Los Angeles, Neighborhood Film Co. creates beautiful films for global brands. Each year, the production house apprentices formerly incarcerated adults during an 8-month paid apprenticeship, equipping them to be high-level project coordinators with a versatile skill set that can translate into many different work environments. Learn more at neighborhoodfilmcompany.com.

Filmsupply believes that great footage comes from great films. As a full-service agency, Filmsupply partners with the world’s best filmmakers to make their incredible footage available for licensing. Coupled with powerful search filters and helpful experts, it’s easier than ever to find the perfect clip to round out any project. Learn more at filmsupply.com.