Recently:
You are at:Home»News»Fujinon MK Cinema Lens Series at NAB2017

Wayne, N.J., April 4, 2017 – The newly launched “MK” Series of cinema lenses from the Optical Devices Division of FUJIFILM will make their NAB debut next month in Las Vegas. With the first in its series introduced in February of this year, “MK” lenses are currently designed for E-mount cameras and boast advanced optical performance, ultra-compact and lightweight design, as well as superb cost performance. FUJIFILM will exhibit in booth #C7225 during the show to be held from April 22-27 at the Las Vegas Convention Center.

The FUJINON MK18-55mm T2.9 is a standard zoom with an 18-55mm focal length. It is currently available for $3,799. The entire “MK” series is designed with the ‘emerging’ cinematographer in mind, whether shooting a live event, online programming, documentary, corporate video, wedding, independent or short film production. 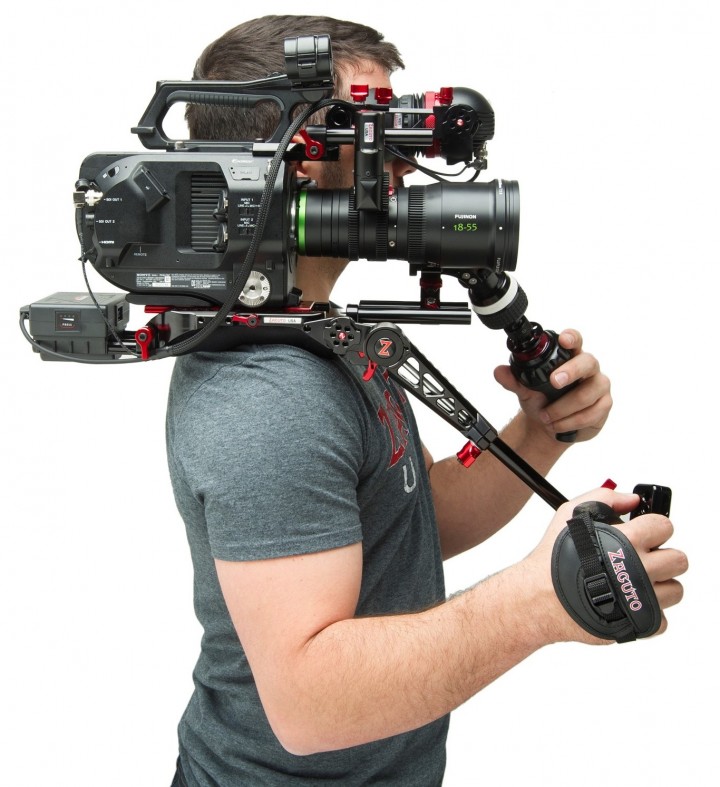 The next in the series, the FUJINON MK50-135mm T2.9*1, will be available this summer. With a combined focal length range of 18mm-135mm in the Super 35mm format, together the first two “MK” lenses cover the most frequently used range utilized by emerging cinematographers. The series offers fast lenses with T2.9 speed across the entire zoom range, enabling a shallow depth-of-field. 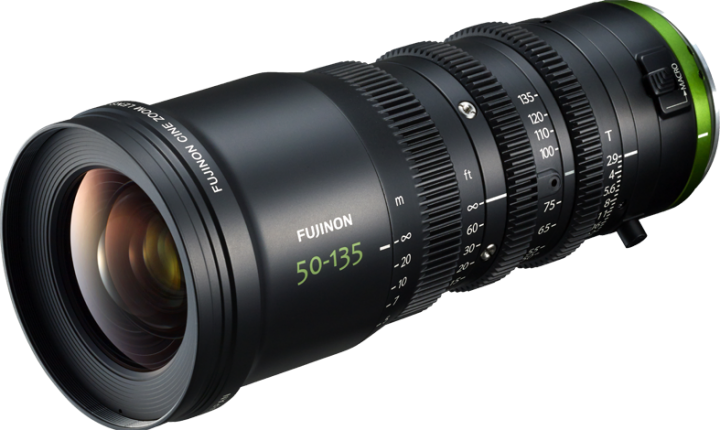 “Judging from the MK’s level of interest just a month after the first introduction in the series, we expect to see a lot of enthusiasm from our current and potential customers for them during NAB,” said Tom Fletcher, Director of Sales, Optical Devices Division of FUJIFILM. “The popularity of content produced by emerging cinematographers has resulted in an increased need for programming and an increased demand for high-performance cinema lenses. However, since those lenses are typically large, heavy and expensive, shooters involved in online and other lower cost productions can benefit greatly from these new lenses built to exceed their expectations while offering tremendous value.”

The “MK” lenses are designed to maintain consistent color temperature with all FUJINON cinema lenses, which simplifies color grading*2. The series also inherits the FUJINON cine lenses’ advanced edge-to-edge optical performance and low distortion*3, while boasting compact and lightweight design as well as outstanding cost/performance. The MK18-55 and MK50-135mm weigh in at a light 980 grams/2.16 lbs with front diameters of 85mm and lengths of 206mm. The MK18-55mm’s minimum object distance (MOD) is .85 meters/2.78 feet, while the MK 50-135mm’s MOD is 1.2m/3.93 feet.

“Many independent shooters use DSLR lenses, which aren’t designed for moving images. Most still lenses breathe considerably, and they have no adjustable manual iris,” said Fletcher. “Our MK’s have a seamless manual iris, zero breathing, no ramping or zoom shift, and 200-degree focus rotation. They maintain focus completely throughout the zoom range while covering Super 35mm sensors. We can’t wait to show them off to attendees at NAB in April.”

In addition to their lightweight and compact build, the “MK” lenses are purpose-built for the operator. Only one matte box and one filter size are needed between the lenses. Time-saving features include a macro function that allows for a broader range of close-up shooting, and gears for the three rings are positioned in the exact same place, which eliminates the need to re-position accessories when switching lenses.

The lenses each contain a Flange Focal Distance adjustment function*4 to achieve optimal camera and lens matching. The short flange focal distance contributes to the lenses’ compact size and lightweight. Distances are listed in feet and meters.

The iris supports seamless adjustment that is free of clicking. This enables precise exposure adjustment without any sound from clicking between T-stops.

The lenses also feature three rings for manual and independent adjustment of focus, zoom, and iris (aperture), with the gear pitch*5 of 0.8M (module). The focus ring can rotate fully up to 200 degrees to facilitate precise focusing.

The “MK” lenses are compatible with E-mount*6 cameras with the Super 35mm*/ APS-C sensor.

X Mount versions of the MK lenses (with focal lengths of 18-55mm and 50-135mm) used in the FUJIFILM X Series line of digital cameras (with APS-C sensors) are being developed for launch by the end of this year. Information about the X Mount lenses will be provided as soon as more details are confirmed.

See our latest lens roadmap for the X Series on February 22 for more information:

*1 T-stop value is an index that indicates brightness of a lens based on its F-stop value and transmission rate. The smaller the value, the greater amount of light the lens transmits.

*3 Distortion refers to a phenomenon in which an image formed through a lens becomes partially contracted or extended at the edges.

FUJIFILM Holdings America Corporation is based in Valhalla, New York, and is the regional headquarters for the Americas. It is comprised of fourteen directly owned subsidiary companies in the U.S. and Canada, and two in Latin America: Brazil and Colombia. The company manufactures, markets and provides service for a broad spectrum of industries including photographic, medical imaging and informatics, pharmaceutical and other life science industries. Industrial segments include data storage, electronic materials, chemical, and graphic arts products and services. For more information, please visit www.fujifilmusa.com.

FUJIFILM Holdings Corporation, Tokyo, Japan brings continuous innovation and leading-edge products to a broad spectrum of industries, including: healthcare, with medical systems, pharmaceuticals and cosmetics; graphic systems; highly functional materials, such as flat panel display materials; optical devices, such as broadcast and cinema lenses; digital imaging; and document products. These are based on a vast portfolio of chemical, mechanical, optical, electronic, software and production technologies. In the year ended March 31, 2016, the company had global revenues of $22.1 billion, at an exchange rate of 112.54 yen to the dollar. Fujifilm is committed to environmental stewardship and good corporate citizenship. For more information, please visit: www.fujifilmholdings.com.