Recently:
You are at:Home»News»High-Speed ProRes with Odyssey Firmware Update

High frame rate cinematography used to be for the rare few. It was expensive. It was time consuming. It required specialized gear. It took a lot of post work to process. No more. 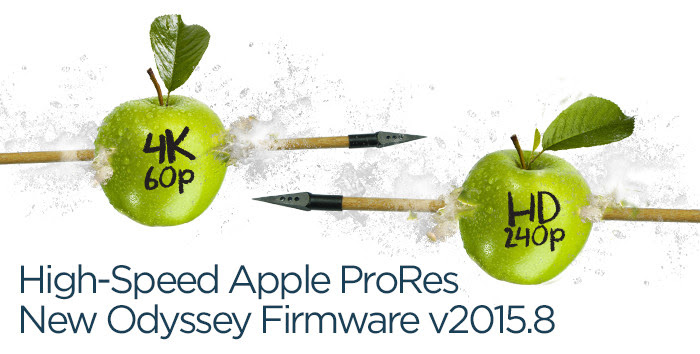 Everything that’s new in Convergent Design’s Odyssey Firmware v2015.8 is listed below. You can also learn more at https://convergent-design.com/high-speed-prores.