Recently:
You are at:Home»News»Intuitive Aerial reveals the NEWTON Cinema

With the NEWTON product line, Intuitive Aerial continues the quest to be the best choice for stabilization of remote controlled, moving cameras. In the world of professional camera stabilizers, NEWTON stands out for its rugged aluminum chassis, compact features, intuitive control interface and powerful performance. The NEWTON head was first introduced in early 2016 and has quickly become recognized as one of the top compact stabilizers in the TV broadcast industry. Acquired by companies like BBC and NEP, NEWTON has been used in the most critical and demanding live broadcast conditions, with recent use on rail installations at Billboard Music Awards and Eurovision Song Contest, lightweight cranes during the UEFA Europa League, and wire camera installations on X-Games and Red Bull Straight Rhythm. 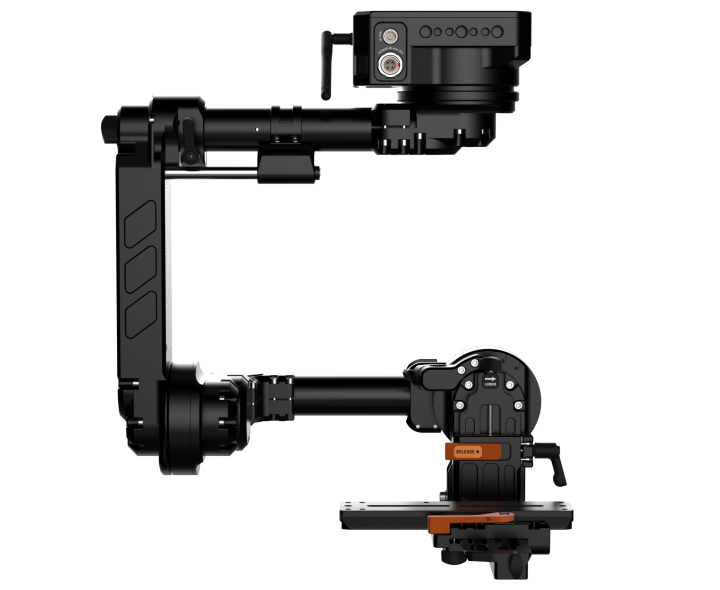 Following the successful introduction of the original NEWTON, Intuitive Aerial now launches the NEWTON C, as a more specialized product for film and digital cinema acquisition, supporting the most commonly used cinema camera and lens combinations. As a family member, it shares the same robustness and reliable stabilization technology as the original NEWTON, but has been enhanced and streamlined for cinematography, resulting in a both lighter and more powerful system.

“With the NEWTON C, we removed all broadcast functionality, reduced the size and weight of the pan housing, increased the motor torque, thus producing a lighter, more powerful system at a lower manufacturing cost. We believe this will perfectly suit filmmakers appreciating the dependable high-performance capabilities of the original NEWTON. From its inception, our vision for the NEWTON C was to make the perfect no-compromise solution for film and digital content from cars, motorbikes, boats, wire cameras, and lightweight cranes. By reducing the weight down to just around 12 lbs, we may soon even see them being used on drones”, says Robin Kahlbom, CEO at Intuitive Aerial. 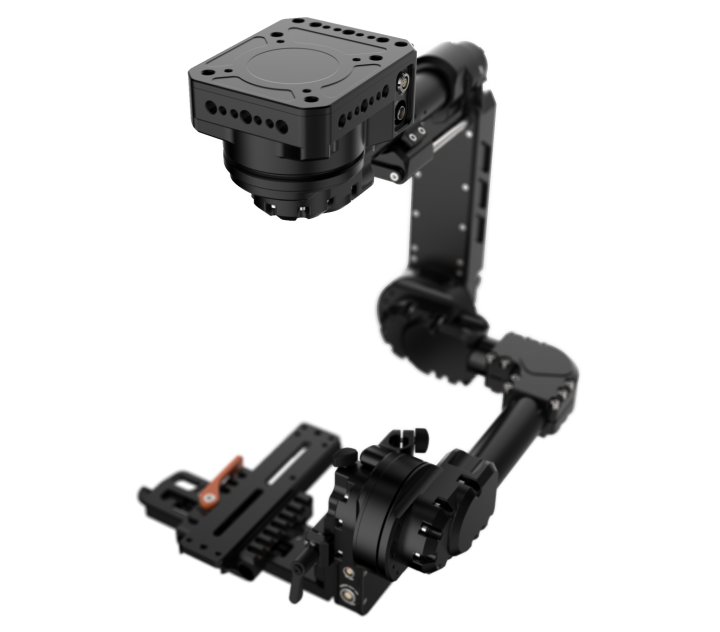 By utilizing Intuitive Aerials proprietary stabilization and sensor technology, the NEWTON C is delivering outstanding image stability and control, whist ensuring that the camera framing stays level during aggressive maneuvers, accelerations, high speed wind and g-forces without needing to relying on GPS data coverage. Boot up process are both fast and dynamic, meaning that the system adapts to external conditions with reliable initiation on wire cams, boats and other rigs in constant motion. 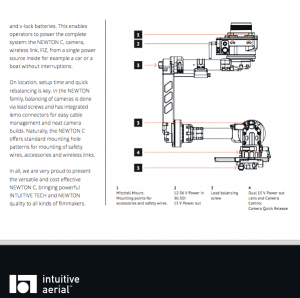 NEWTON C will start reaching its customers in September and is open for pre-orders at the launch package price of 24.500 USD (List price 29.500 USD) which will include the renowned DOMINION controller, basic accessories such as the company’s custom lightweight mitchell mount, chargers and transportation cases.

Intuitive Aerial AB (publ) is a startup technology company, with headquarters in Linköping, Sweden. In the local tech cluster, they build their proprietary stabilization technology with input from for example the Linköping Institute of Technology. Several of the staff at Intuitive Aerial have a background in the aviation industry and the first product the company launched was the Black armored drone and the Aerigon drone back in 2012. The AERIGON (also known for its forerunner Black Armored Drone) pioneered in its field as the first turn key heavy lifter for professional film cameras. Please see the following clip that went viral since the AERIGON was the first drone to fly the high speed Phantom Flex 4K camera:

Since then the company have also focused on the evolution of stabilized camera heads and the NEWTON C is the second product in their NEWTON series. Intuitive Aerial design their products for extensive professional use in various applications which means that they should be strong, versatile and dependable. Therefore, they use rugged materials with weather and dust resistant joints and they also strive to have the best customer support in their field.

The company’s Certified Adviser regarding the listing at Nasdaq First North is the G & W Fund Commission.