Recently:
You are at:Home»News»JVC debuts GY-HM200HW Camera with Integrated Graphics for Houses of Worship

Using the camera’s integrated graphics and congregation-specific text received directly from a mobile device, the GY-HM200HW produces graphic overlays without the use of an external titler or other production equipment. The camera’s graphics can be customized for a variety of religious events, and custom church logos are an option available through JVC. While the overlay is produced simultaneously for both the streamed and recorded video, the operator can choose to record the video with or without the overlay. 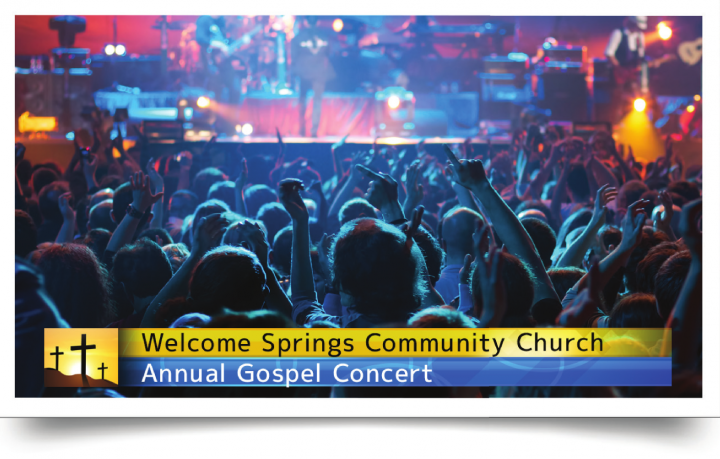 The GY-HM200HW’s built-in HD streaming engine with Wi-Fi and 4G LTE connectivity delivers event coverage directly to Facebook Live, YouTube, and other content delivery networks (CDNs). Live footage can also be streamed to a decoder at a cable head-end for leased access and other distribution options.

“Some churches simply do not have the equipment or personnel necessary to support a multi-camera video production of their worship services,” explained Craig Yanagi, product marketing manager, JVCKENWOOD USA. “With the GY-HM200HW, it’s easier than ever for a single camera operator to produce a high-quality production with professional graphics – and then stream those services or other church activities live over the internet. We’re excited to show this innovative and affordable solution to WFX attendees.”

Beyond its built-in graphics overlay, the GY-HM200HW offers all the professional features of the GY-HM200, including an integrated 12x zoom lens with optical image stabilizer and 24x dynamic zoom in HD mode. Other features include dual XLR audio inputs and integrated handle with hot shoe and dedicated microphone mount. The camera includes a variety of 4K, HD, and SD recording modes to non-proprietary Class 10 SDHC/SDXC memory cards. Plus, JVC’s video-over-IP technology allows remote control and monitoring of camera and lens functions from a tablet, smartphone, or computer.

Users can add up to 50 .JPG or .PNG graphics via an SD card and store them in the camera. Graphics can be advanced manually or presented as a slideshow. A graphics loop is activated using the camera’s web interface, with slideshow timing allowing up to 99 seconds per graphic (0 = manual advance) set by the user.

With the new full-screen graphics, GY-HM200SP users can create slideshows that present advertising during halftime or other extended breaks in the action. For worship applications, graphics can display scripture readings or lyrics, with the operator manually advancing graphics as the service progresses.

Graphics can be produced with PowerPoint or any photo editing software and saved as a series of .PNG files with alpha (transparency) channel, which provides the most flexibility for creating overlays. For example, full-screen graphics can be used concurrently with the GY-HM200SP’s score panel graphics, allowing advertising or promotional banners to be placed on the screen throughout a game. Full-screen graphics are saved at 960×540 and upscaled to 1920×1080.