“PhotoPlus is considered to be the largest photography and imaging show in North America, so it’s the perfect venue to show our upgraded 4KCAM camera line,” said Craig Yanagi, product marketing manager. “The GY-LS300 is the 4KCAM flagship camera, and it’s sure to get a lot of interest because of its new recording modes for digital cinema production and unique Prime Zoom feature.” 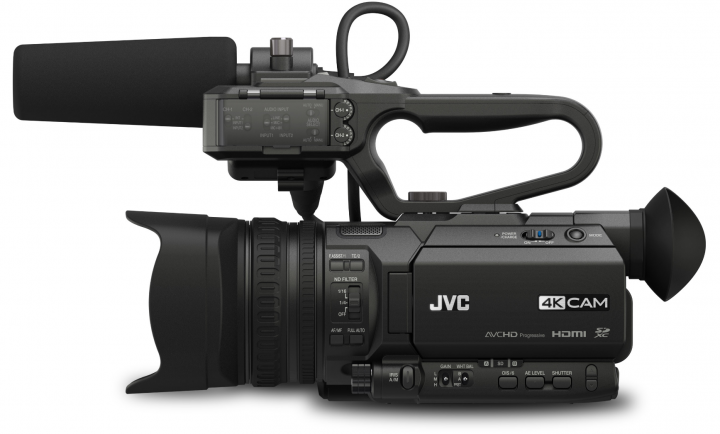 Variable Scan Mapping technology, available exclusively in the GY-LS300, adapts the camera’s Super 35 CMOS sensor to provide native support of MFT, PL, and EF mount lenses, among many others. The technology also drives the new Prime Zoom feature, which allows shooters using fixed-focal (prime) lenses to zoom in and out – without losing resolution or depth of field – using the camera’s hand grip zoom rocker. Prime Zoom can also be used as a lens extender for zoom lenses.

JVC will also preview a new slow motion 120fps HD recording mode, which will be added to the GY-HM200 and GY-HM170 models with a free firmware upgrade in December. “This new feature brings more creative options to producers, and demonstrates JVC’s commitment to upgrading cameras based on feedback from our customers,” said Yanagi. 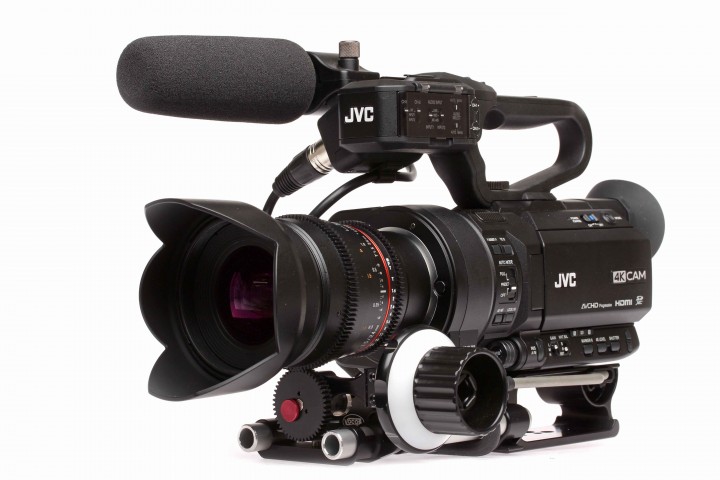