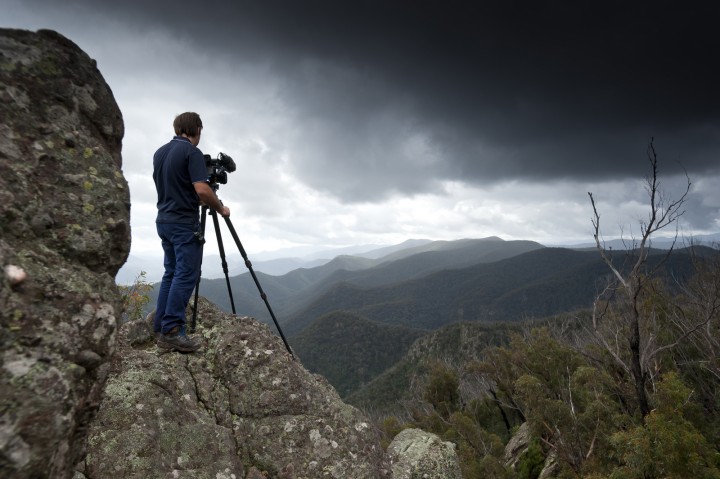 “LowRange,” which was previously broadcast on Australia’s Seven Network for season one, is shot in some extreme conditions including rugged mountain ranges, arid deserts, temped plains, vast gorges and the little-known tropical and monsoonal climates of the northern Outback territory. In total, the Outback provides an ecologically-rich abundance of environments featuring unique wildlife for each host to explore. “The Compass 25 head in my opinion is the perfect companion for this environment and for my Sony PMWF55,” says Rawlings. “Complementing the Sony F55 with all the various drag settings and counterbalancing options of the Compass 25 head, I’m able to get the smooth and seamless shots I need. The fluid head really helps me with panning shots zoomed right in. I’m able to track the vehicles very smoothly by adjusting the drag speeds in the fluid head.”

Since 2008, Rawlings has only trusted Miller tripods to hold up to the challenges of any ecosystem he encounters. He is especially fond of the Solo legs that support the Compass 25. “I swear by the Solo legs,” says Rawlings. “A lot of my work takes me through so many different types of terrain: deserts, snow, mountains, tropics etc. The fact that I can snap and lock the solo legs at different types of angles so easily is extremely helpful. It allows me to achieve the shot that I want no matter where I’m positioned.”

Overall, Rawlings is impressed with the reliability of Miller equipment, which continuously keeps up with him. “I’m pretty tough on my tripods,” confesses Rawlings. “They’re sometimes submerged in water, set up in mud, blasted by dust, etc. so being able to maintain them in the field is important. For instance, when the Solo legs start getting a bit jammed up from all the mud and dust, I can easily take the legs apart to clean them. This is very helpful for remote area filming.” 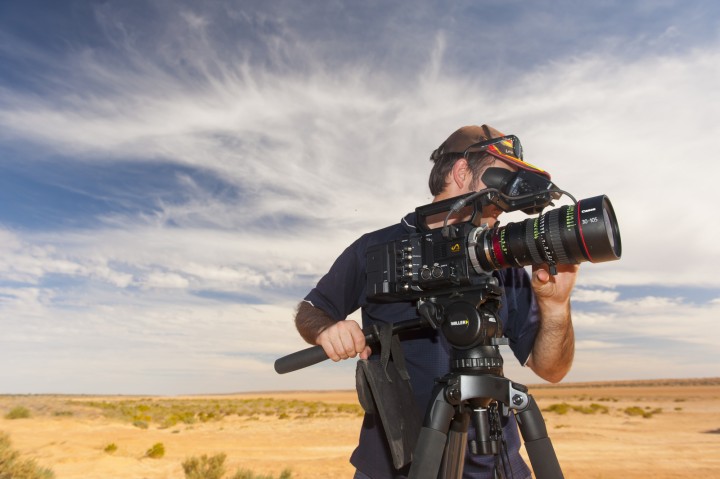 The Compass 25 Solo 100 3-Stage Carbon Fibre System features a payload range of 4-14kg and weighs only 6.6kg, allowing for run-and-gun operation under any conditions. It has 5+0 selectable positions of drag, a quick-release 70mm sliding Euro plate, a height range of 383mm-2033mm and spiked rubber feet for stabilization. The Compass 25 also features four selectable positions of counterbalance, a Calliper disc brake system and illuminated bubble level.

Rawlings has worked on similar off-road shows such as “The Offroad Adventure Show,” “Pat Callinan’s 4×4” and “4WD Action.” To learn more about Rawlings and his latest adventures with Venture Films, visit: https://www.venturefilms.com.au/. 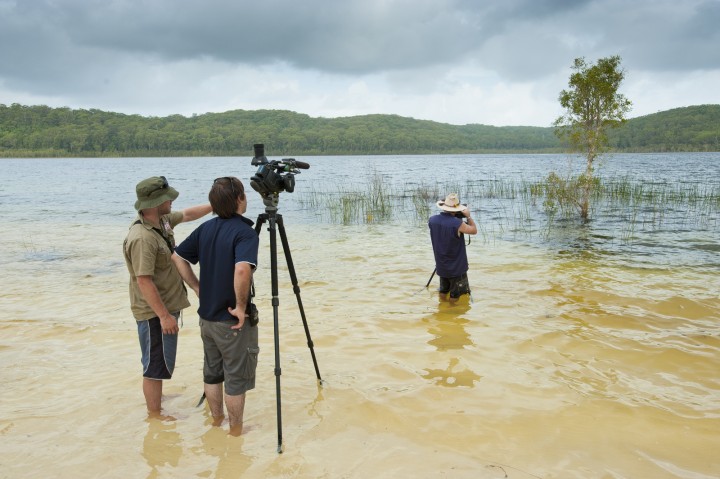 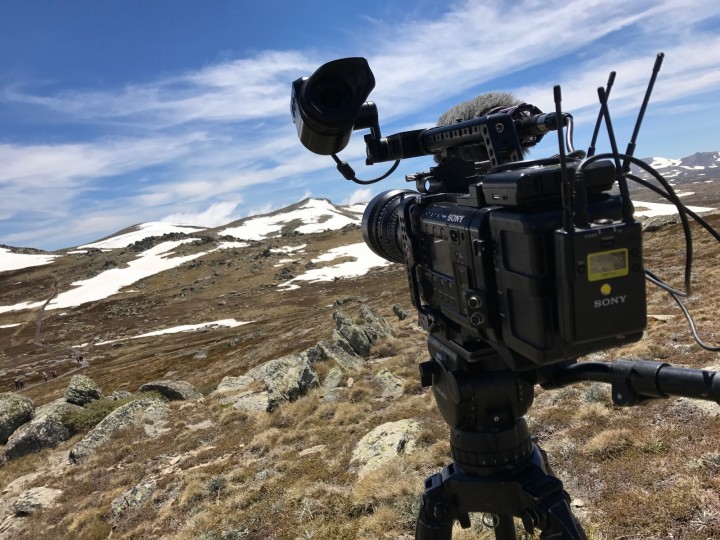 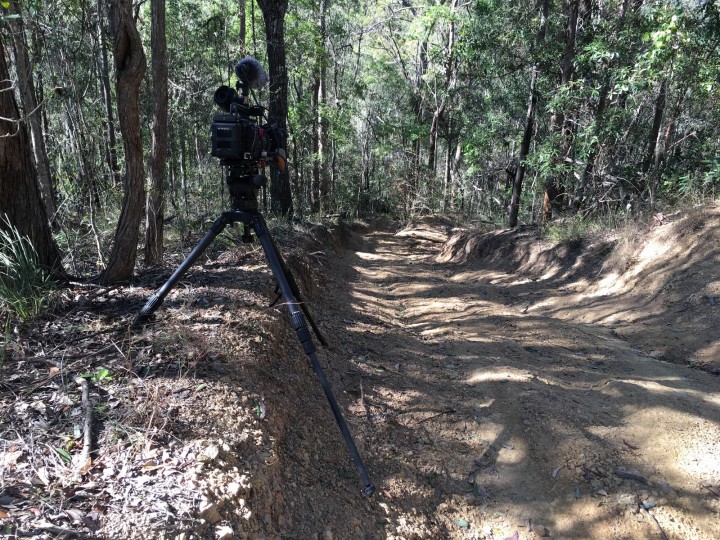 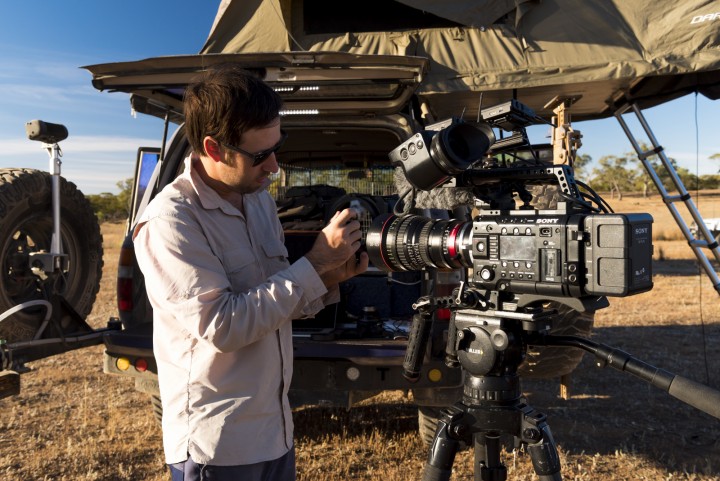