Recently:
You are at:Home»News»PrimeTime Upgrades the GUS 51 LED Fresnel

Because of PrimeTime’s engineering standards, the GUS 51 LED Fresnel does not require a fan to keep cool. The manufacturer, known for well-engineered and rigorously tested products, guarantees the LED Fresnel. The diodes and power supply remain cool in up to a 120° environment. PrimeTime under-drives the diodes in all its LED products to extend diode life and color balance. Harn stated, “PrimeTime is unsurpassed in designing and building durable and long-term LED lighting instruments.”

PrimeTime products are designed and built in the U.S. with unmatched build-quality and uncompromising engineering standards. 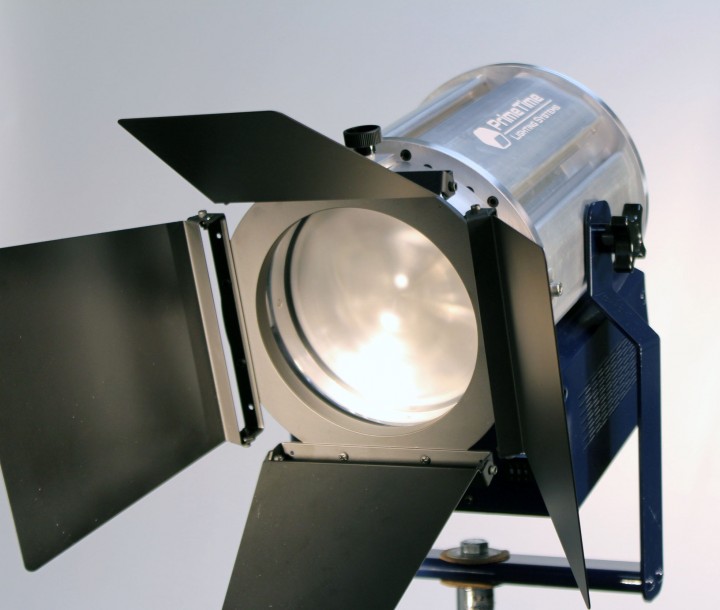