CineForm has launched a new product family called CineDDR. Developed in partnership with Drastic Technologies, CineDDR provides direct-to-disk recording of HD video sources as an alternative to tape-based recording whose workflows are common for feature film and television post production.… 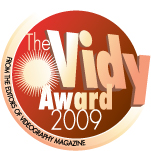 The SMPTE task force report recommends a mastering standard based on 1920×1080 pixel resolution at 60 frames per second and per eye. According to Bill Zou, Chairman of the task force and Senior Manager, Standards and Business Development, DTS, Inc., the standard will be required to support backward-compatibility to 2D images and content, hybrid products such as Blu-ray disks that can support 2D and/or 3D displays, as well as extensibility to future 3D technologies and approaches. “Everyone was watching SMPTE for this first, critical move of defining the requirements. We had six months to finish this task – and we not only finished on time, but completed every task assigned to the committee. SMPTE should be credited for this leadership and this important first step in the advancement and broader distribution of 3D,” said Zou. 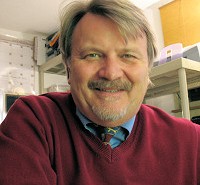 DV Info Net Names Harms New Business Development Director New to DV Info Net, but not new to the television and film production industry, is John Harms, who will be assuming responsibilities for new business development. John has been involved… 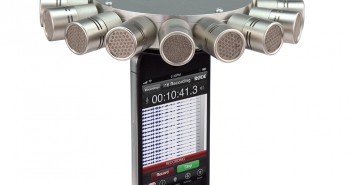