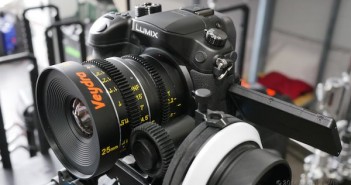 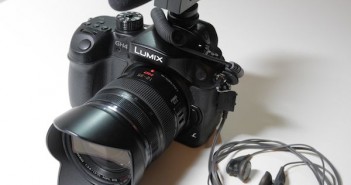 As noted in my GH4 review earlier this year, first-run GH4s suffered from an “audio buzz” problem, most noticeable with a third-party mike plugged in. This problem affected  early shipments of the camera running version 1.0 firmware; later shipments with… 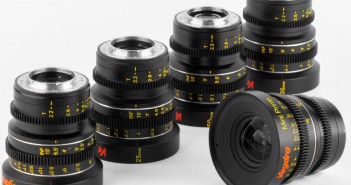 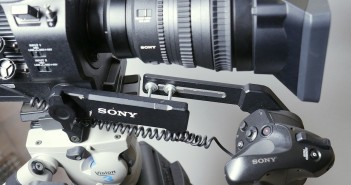 My exploration of the PXW-FS7 large-sensor shoulder-mount camera continues. If you haven’t already seen ‘em, my First Look and Part 2 articles provide background information for what I’ll discuss. Moving the Grip In my First Look article, I said I wanted… 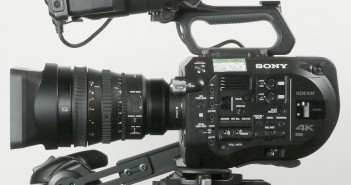 My explorations of the prototype PXW-FS7 “Vérité” continued this week with the receipt of two E-mount lenses and the XDCA-FS7 extension unit. Getting a Grip In Part 1 I whined about not being able to actuate all the controls on… 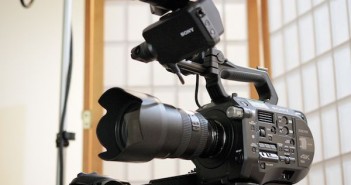 [Updated 18:40 PDT 12 Sept 2014: frame grabs and photos.] As I post this, Sony is announcing the PXW-FS7 “Vérité” at IBC 2014 in Amsterdam. The FS7 is a large-single-sensor camera designed for handheld and shoulder-mounted use. Sony’s Senior Product… 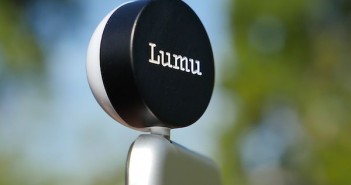 [Updated September 2016: Lumu is no longer supported on Android. Apparently the audio-jack interface on Android is too inconsistent to allow the Lumu to function well across the wide variety of devices.] Lumu is a $149 incident-light metering attachment for iOS… 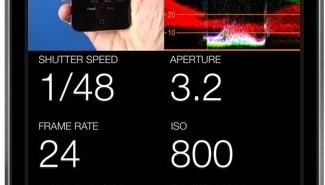 Shameless commercial message: my latest iOS app for camerapeople, Cine Meter II, has just been released for sale by the App Store: Cine Meter II turns your iPhone®, iPod touch®, or iPad® into a shutter-priority reflected light meter, an RGB waveform monitor, and… 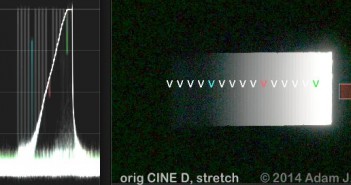 Now that I’ve had the GH4 for a while (initial review here), I’ve been able to explore it more detail, and use it on a couple of gigs. I’ve taken a closer look at the dynamic range and the various gamma options,… 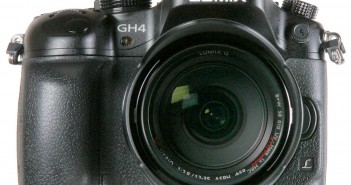